Vanguard Archives was founded in 1915 in Chicago, with a mission of providing training for corporate file room clerks. As the company evolved, it moved into consulting services, helping companies design and implement more effective records management policies and procedures. Later, as the amount of documentation and data generated by companies grew rapidly, Vanguard began offering offsite document storage as well as document shredding, scanning and offsite data tape storage services.

Vanguard traces its roots to Ms. Irene Warren, a charismatic, entrepreneurial and energetic young woman who was once a head librarian at the University of Chicago. Ms. Warren founded Vanguard after seeing an opportunity to apply the methodical approach of library cataloging to the disorganized chaos of the typical business office filing system.

Another key figure in Vanguard’s history was Mrs. Marjorie Payne, who joined Vanguard in 1955. Mrs. Payne published a book entitled File This, Please, which became a staple among American records managers for many years, with four editions published over a fifteen year period.

In addition to their roles with Vanguard Archives, Ms. Warren and Mrs. Payne planted the seeds for an organization which facilitated communication and organization among the earliest records managers. This organization, known originally as the Warren Filing Association, changed its name in 1956 to the American Records Management Association, Chicago Chapter – which eventually became part of the organization known today as ARMA International.

Today, Vanguard Archives remains focused on providing services to clients in the greater Chicagoland area and has grown to be one of the largest privately owned records and information management companies in the country. 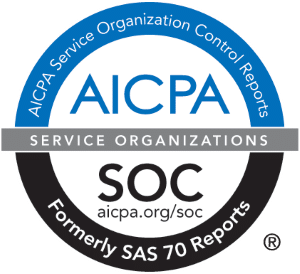